The term “Access Control System” actually refers to systems officially referred to as “point monitoring and access control systems” because they not only control electronic locks on doors, control access on elevators and elsewhere, but also monitor alarms. In other words Access control is a way of limiting access to a system or to physical or virtual resources i.e a security technique that can be used to regulate who or what can view or use resources in a computing environment.

In computing, access control is a process by which users are granted access and certain privileges to systems, resources or information.

In access control systems, users must present credentials before they can be granted access. In physical systems, these credentials may come in many forms, but credentials that can't be transferred provide the most security.

For example, a key card may act as an access control and grant the bearer access to a classified area. Because this credential can be transferred or even stolen, it is not a secure way of handling access control.

A more secure method for access control involves two-factor authentication. The person who desires access must show credentials and a second factor to corroborate identity. The second factor could be an access code, a PIN or even a biometric reading. 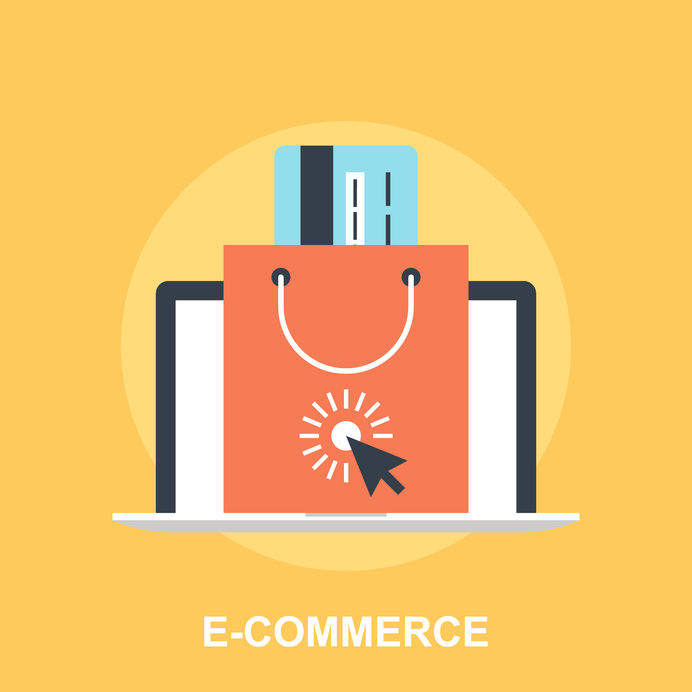 7 tips for improving your e-commerce strategy 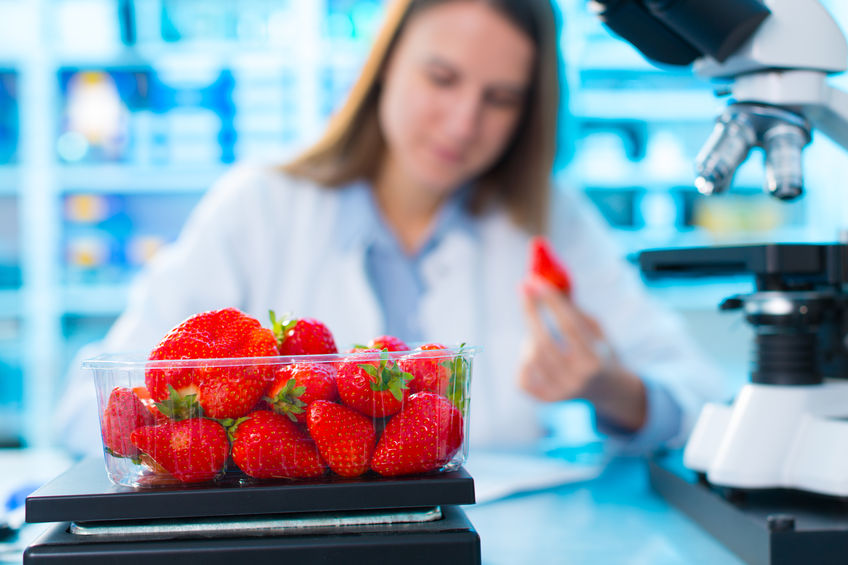 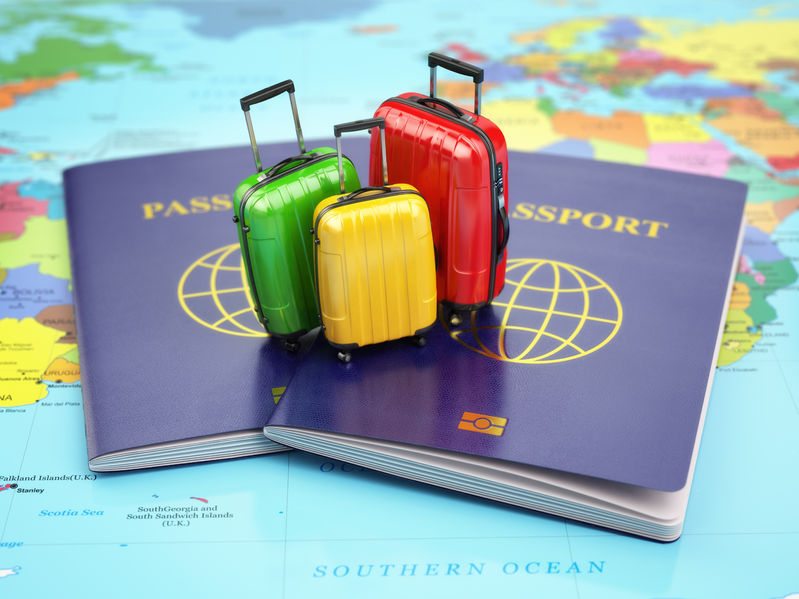 6 basics types of tourism in the travel industry 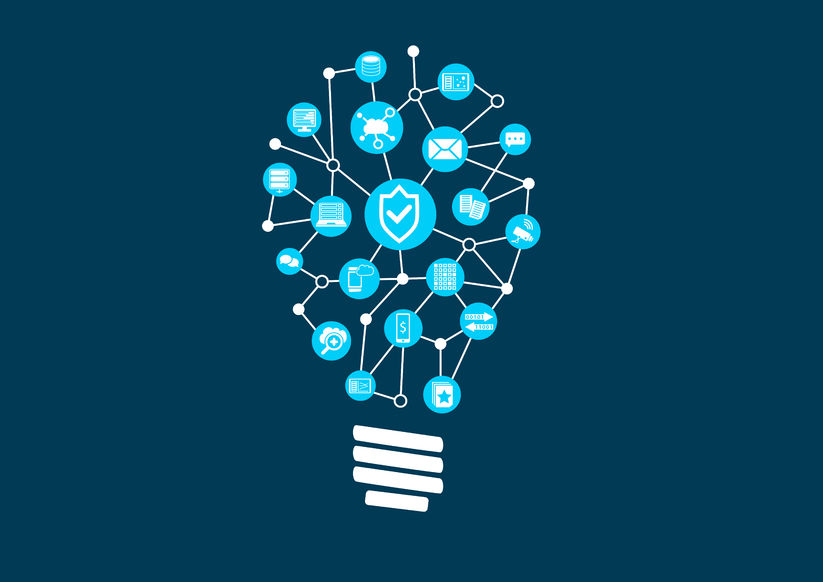 6 ways to increase your IT security in a workplace 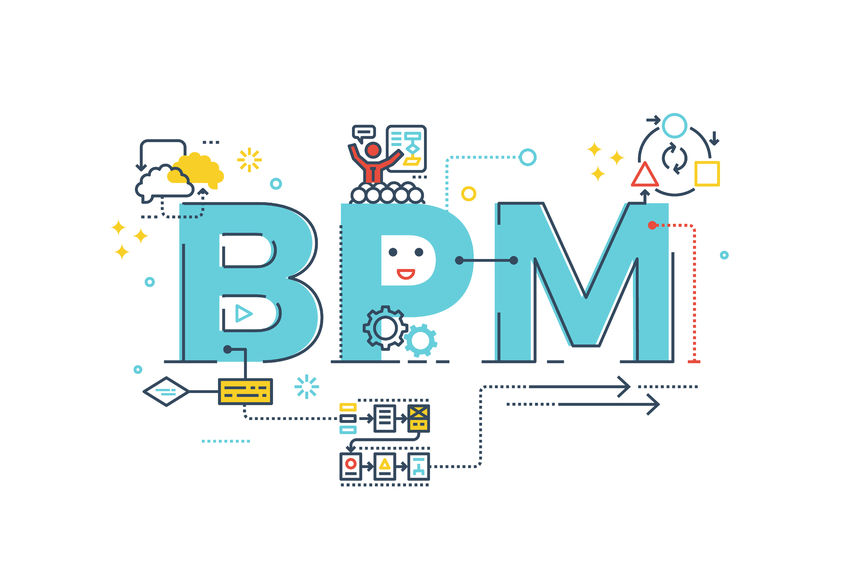 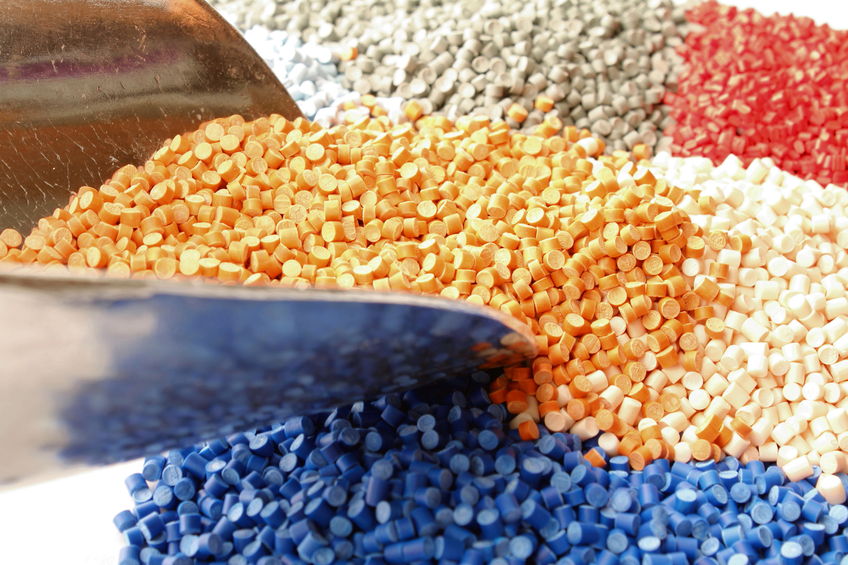 Principles of Polymers production and processing 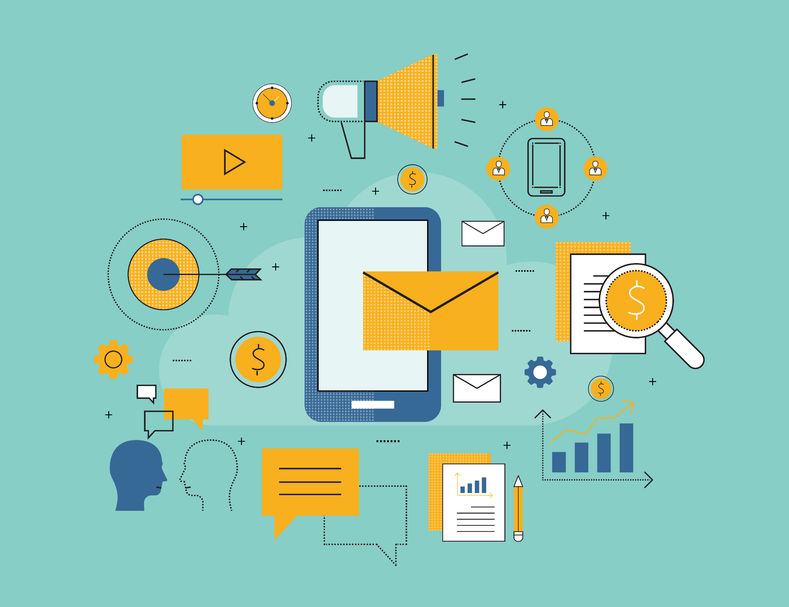 How to create an effective media campaign 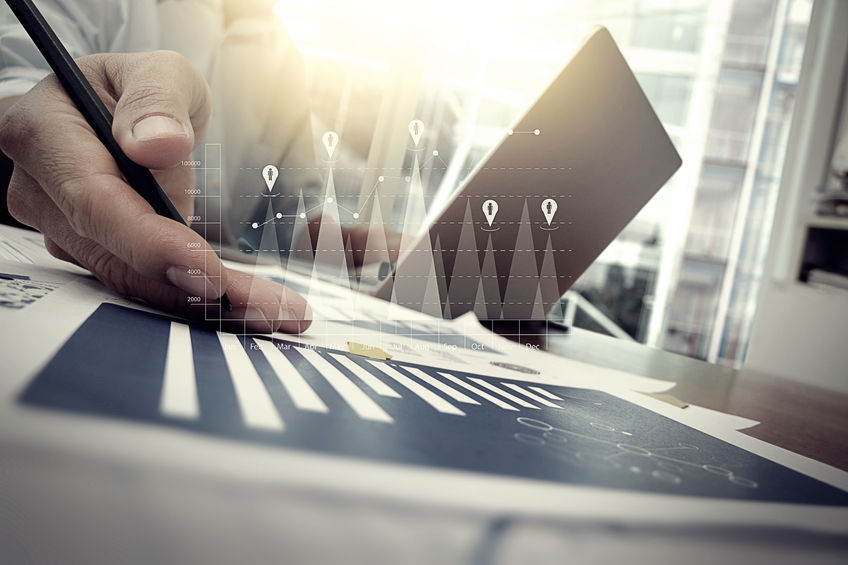 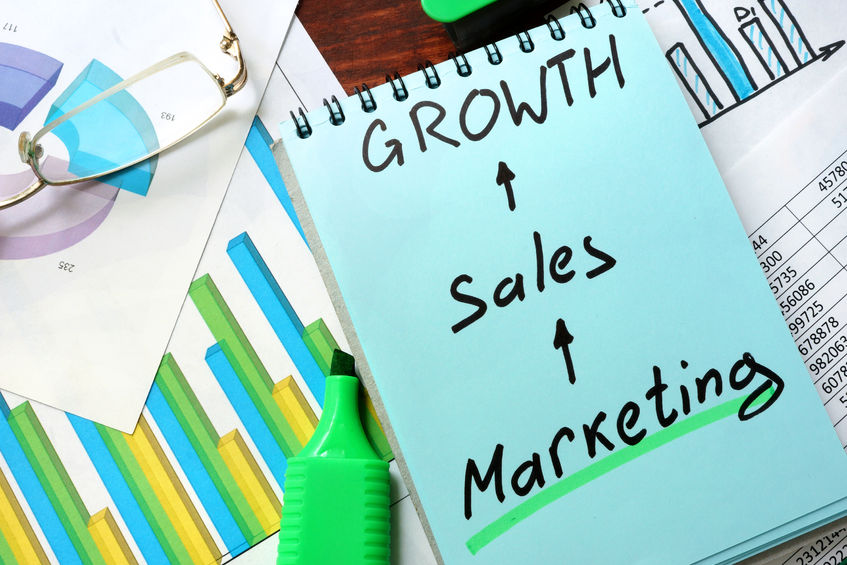 The importance of sales and marketing 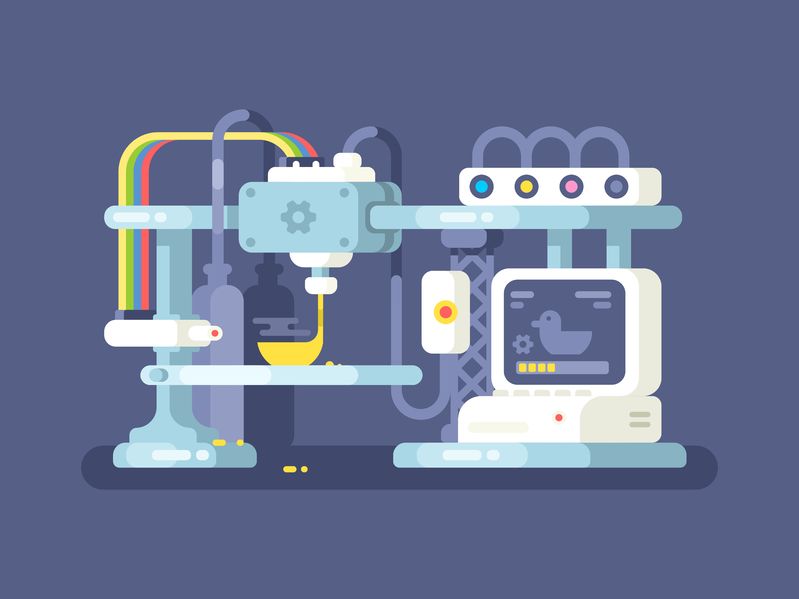 The skills required to becoming a competent supervisor 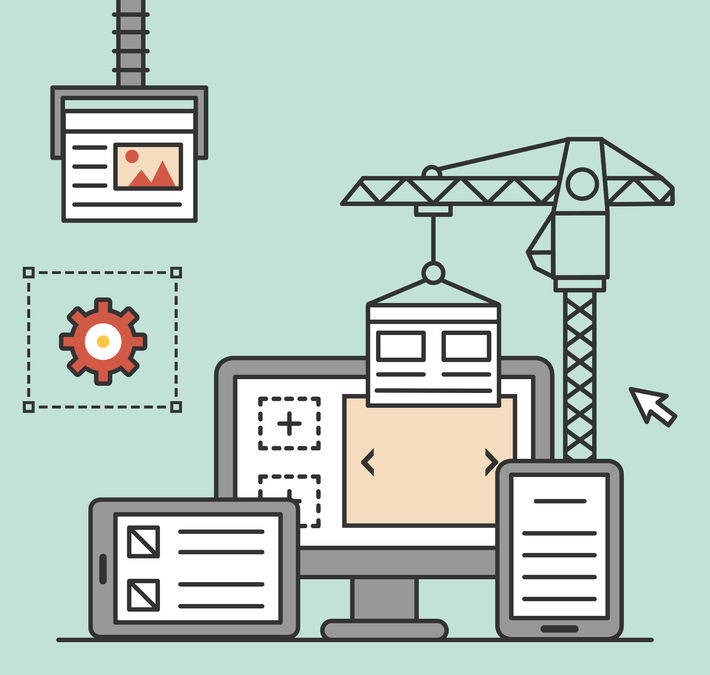 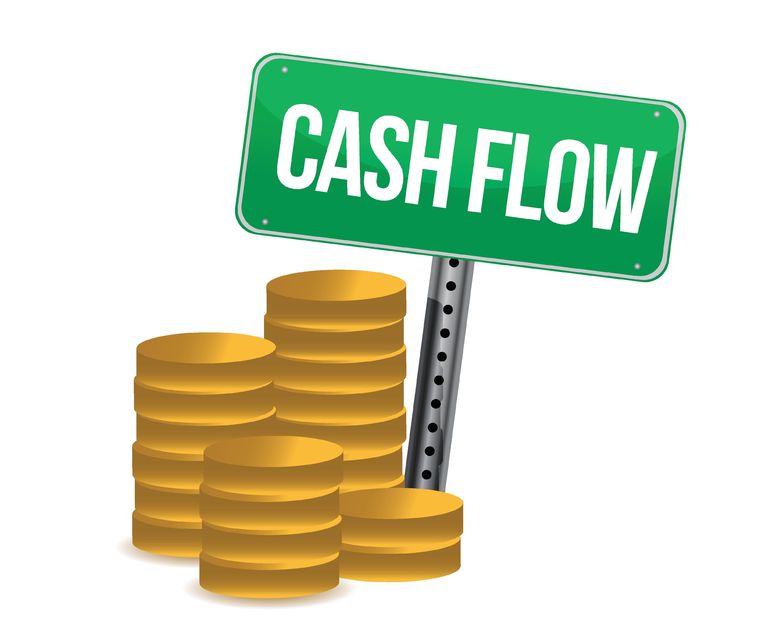 5 top tips on managing cash flow in a business 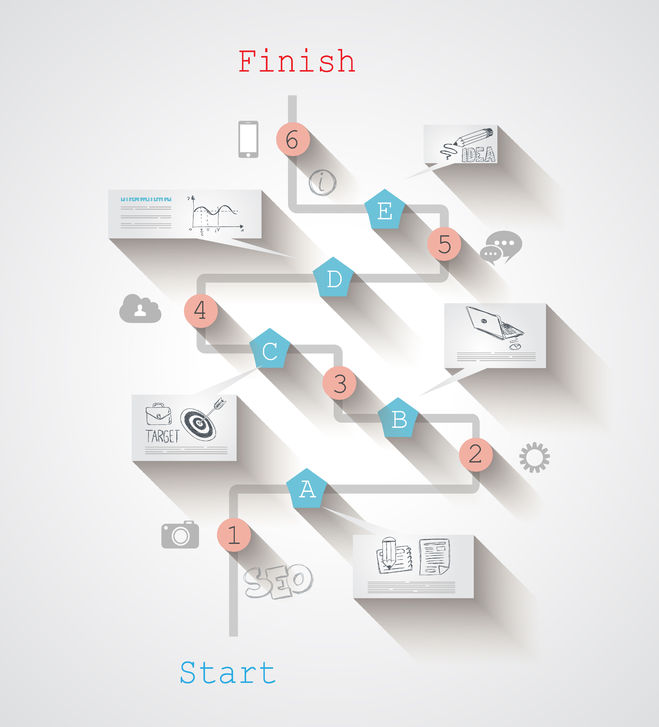 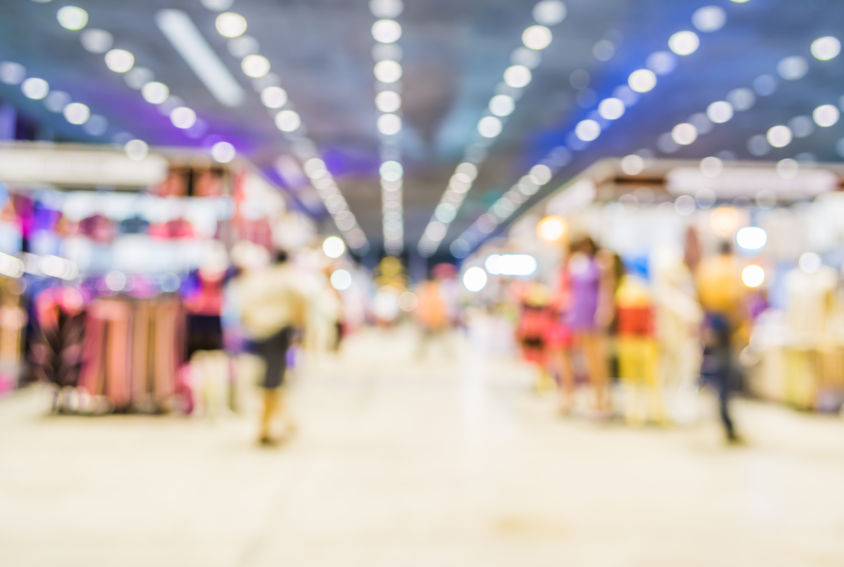 The Importance of Training Employees 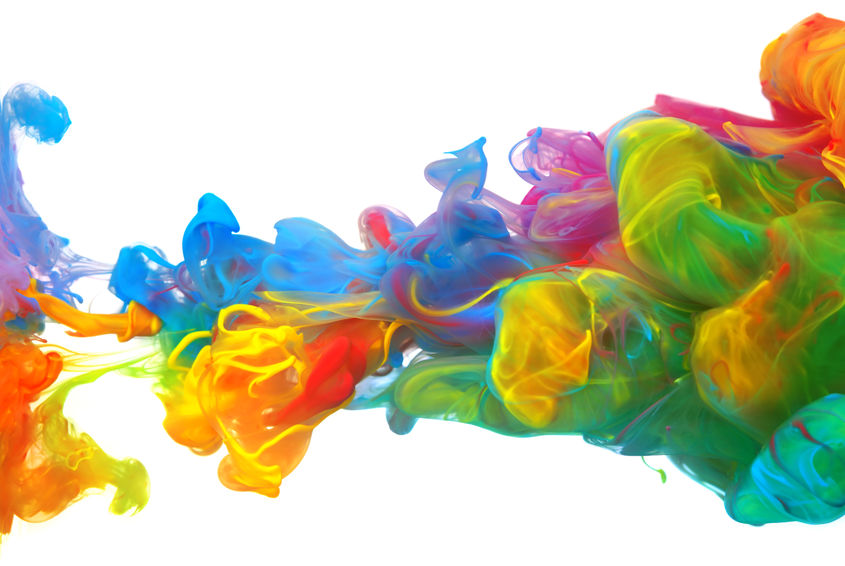 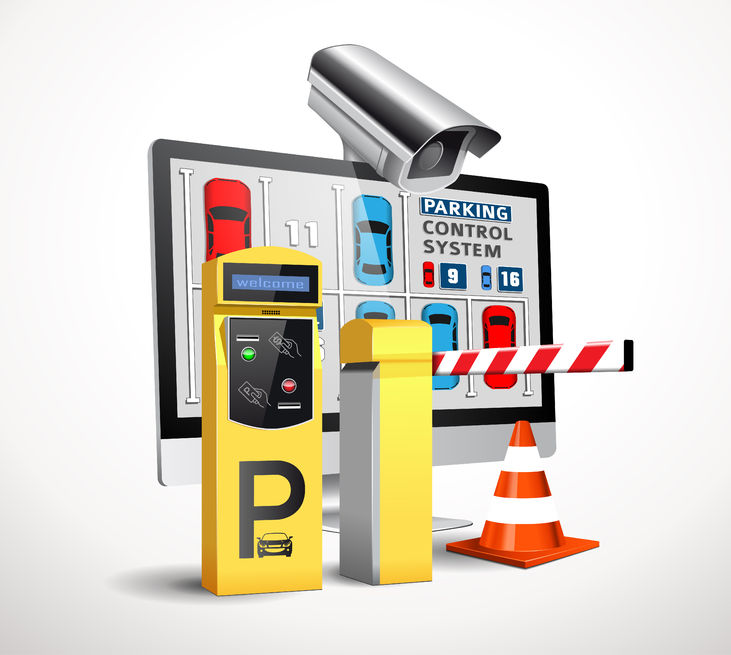 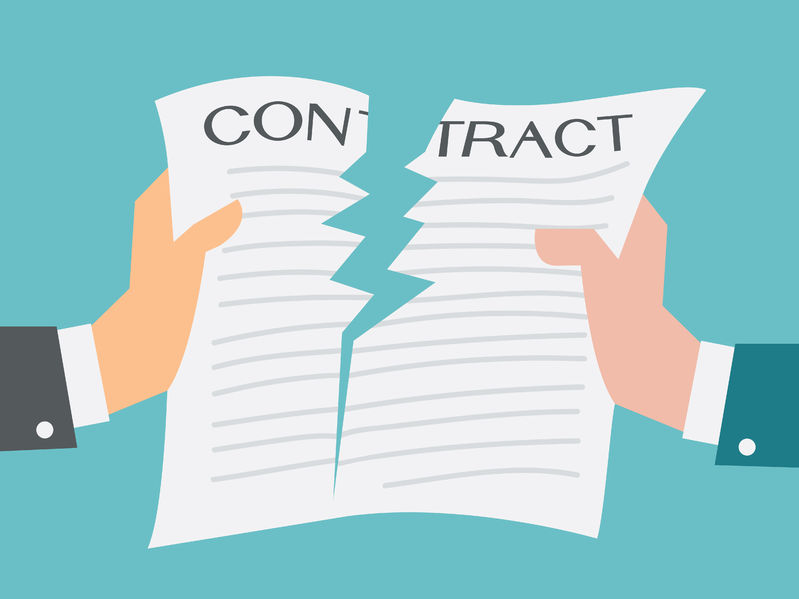 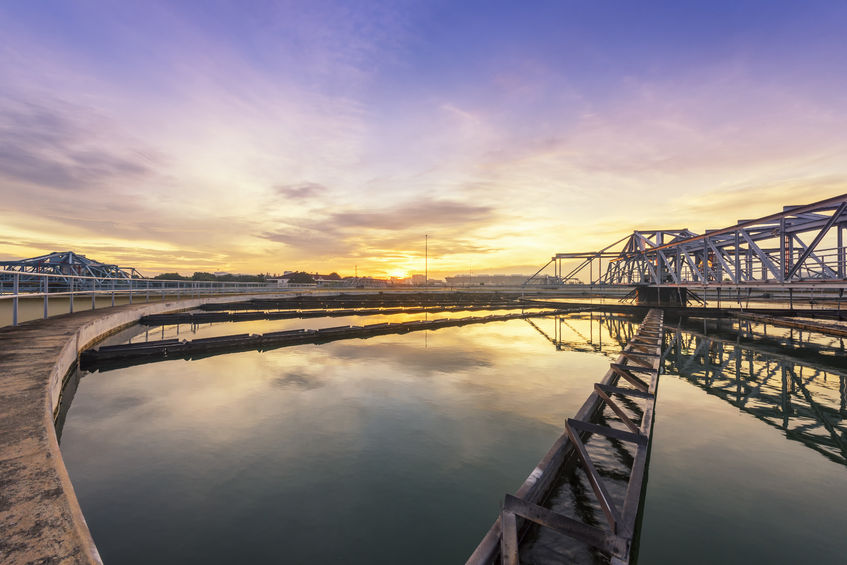 The Importance of Water Treatment Technology