What subjects do you need to study to become a chemical engineer?

What subjects do you need to study to become a chemical engineer?

What is Chemical Engineering?

Chemical engineering applies physical sciences like chemistry and physics, together with life sciences like biology, along with mathematics and economics to produce chemicals, materials and energy.

Modern chemical engineers are mostly concerned with attempting to convert raw materials into more useful items. They are also concerned with pioneering techniques, like nanotechnology and bioengineering.

What subjects do you need to study for a career in engineering?

Like all Engineering degree courses, A Level Math is nearly always essential. For Chemical Engineering it should also come as no surprise that Chemistry A Level is also highly desirable, as is Physics. To get into the top universities you will need to be getting A*s and As in at least one if not two of these core subjects.

For some degree courses it’s OK to have A level Math and a science subject that isn’t physics. However, in these instances physics is sometimes still described as ‘preferred’, sometimes only a limited number of science subjects are OK as an alternative (e.g. chemistry is more commonly accepted than biology) and you’re less likely to get in without physics if your Math A level doesn’t include mechanics modules.

Also, it is more than likely that you will have at some point on your degree participated in one or more actual real life projects, so you will confident in your own ability to operate in the industry and know exactly what is expected of you. You will really be able to hit the ground running. 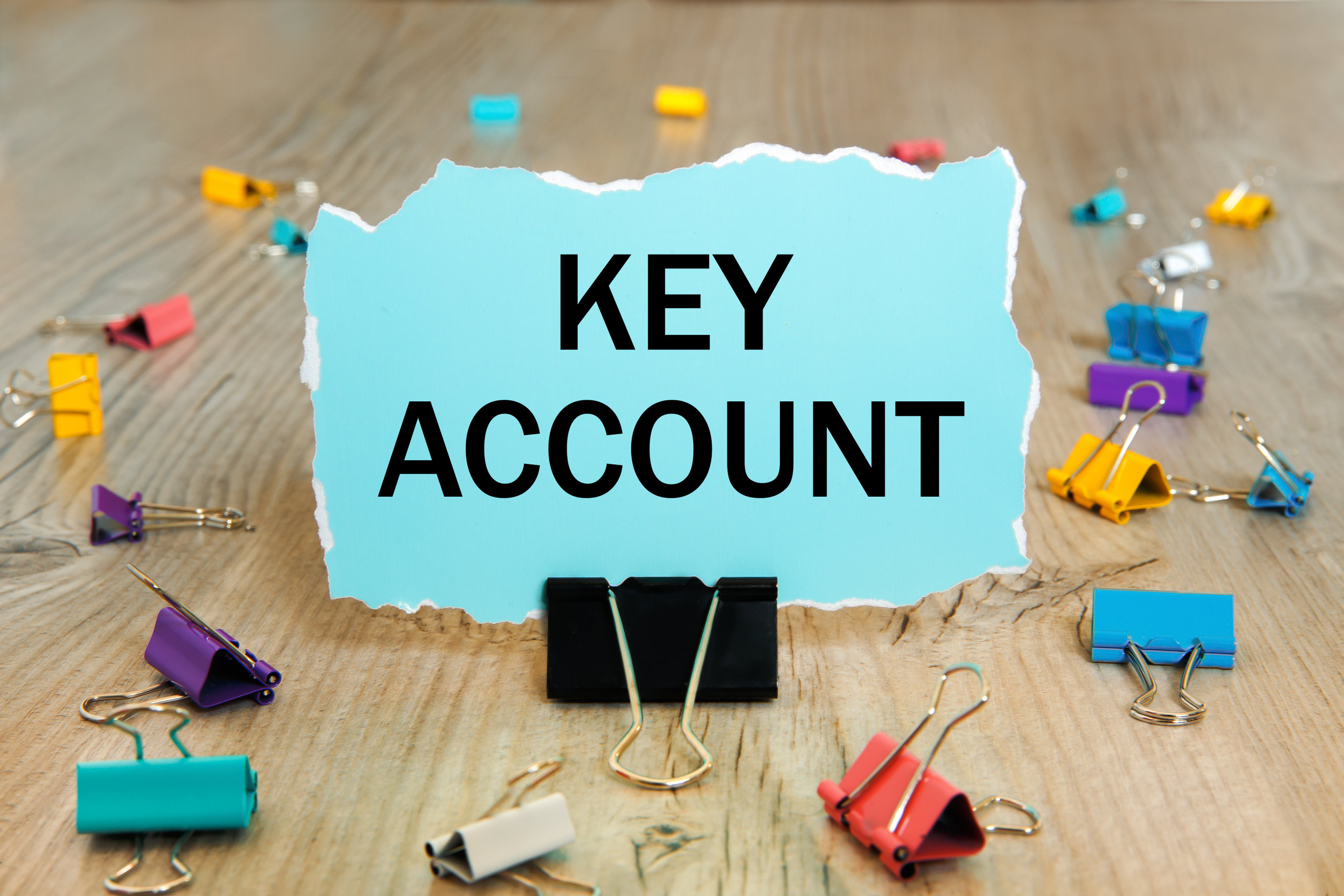 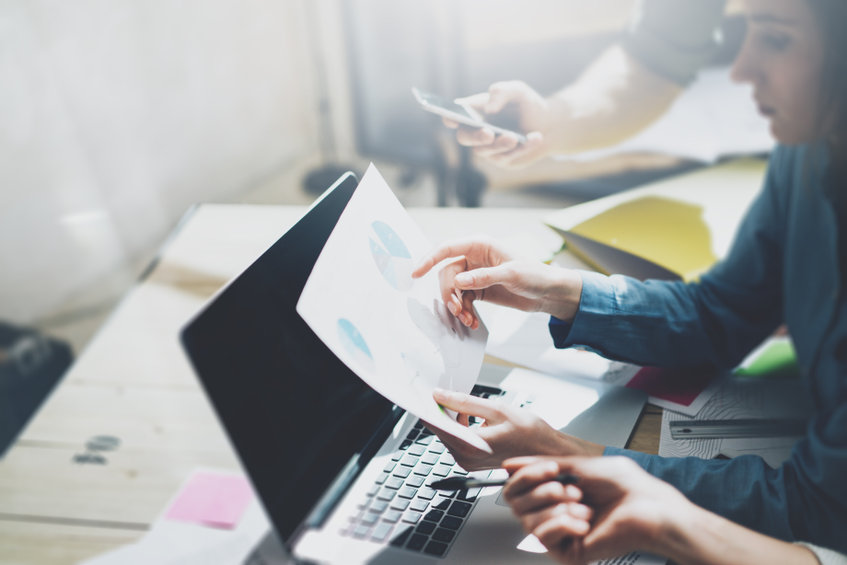 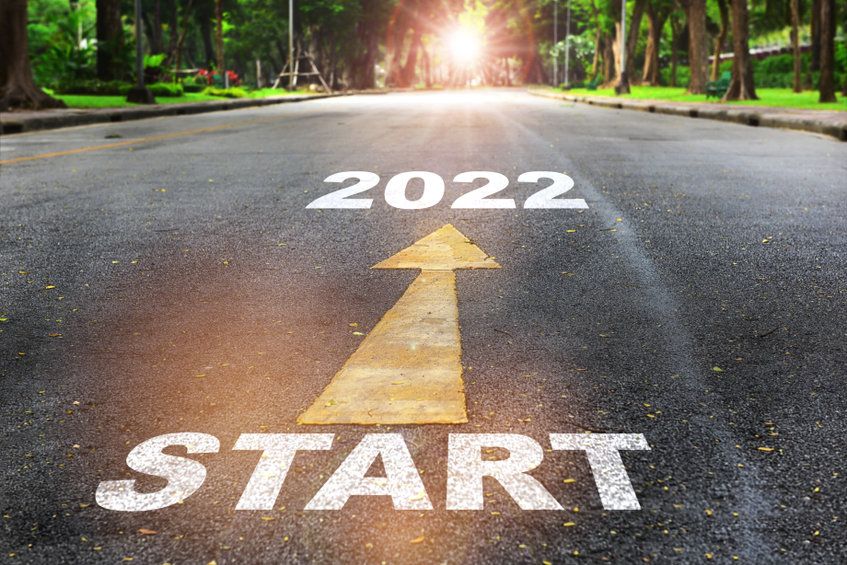 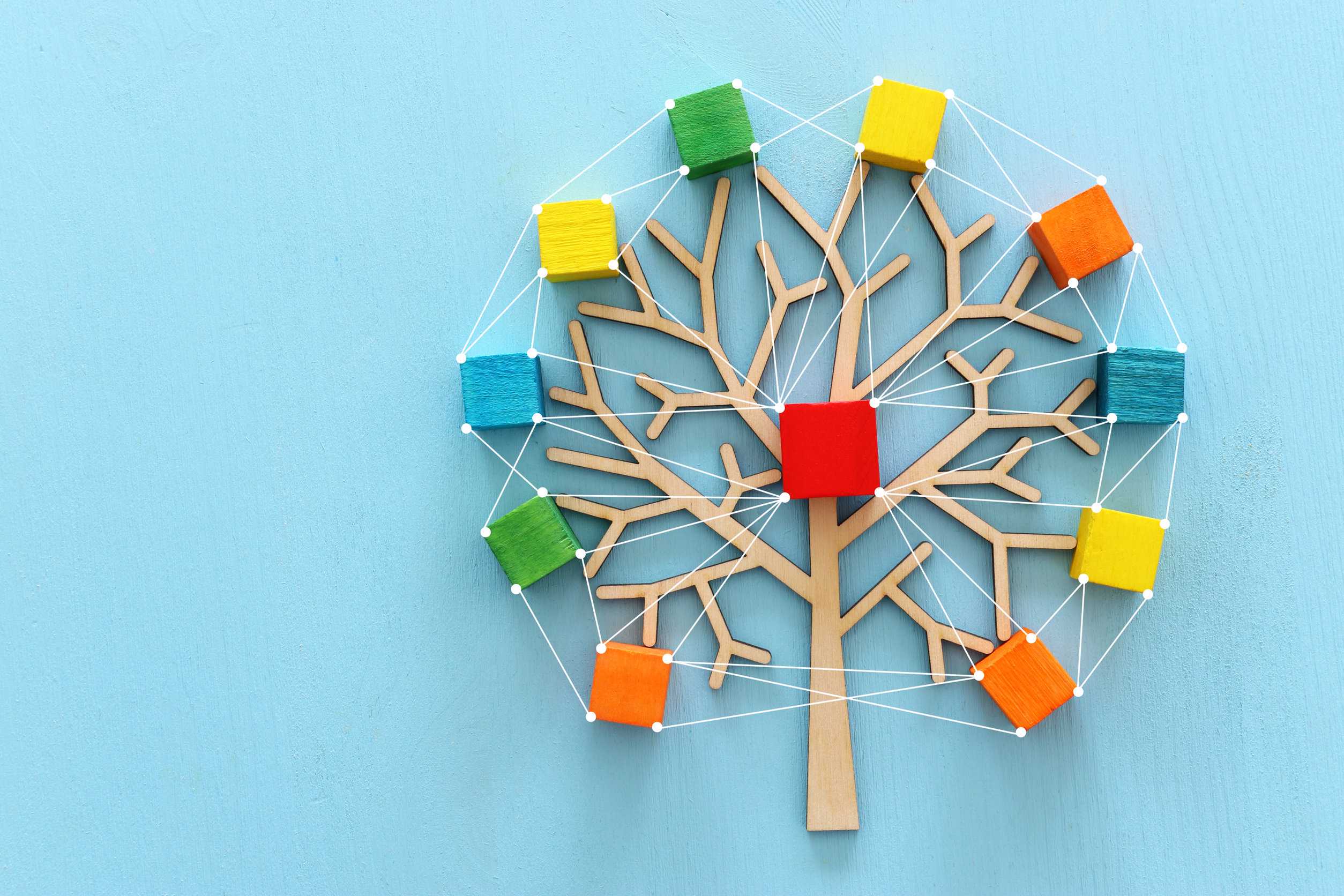 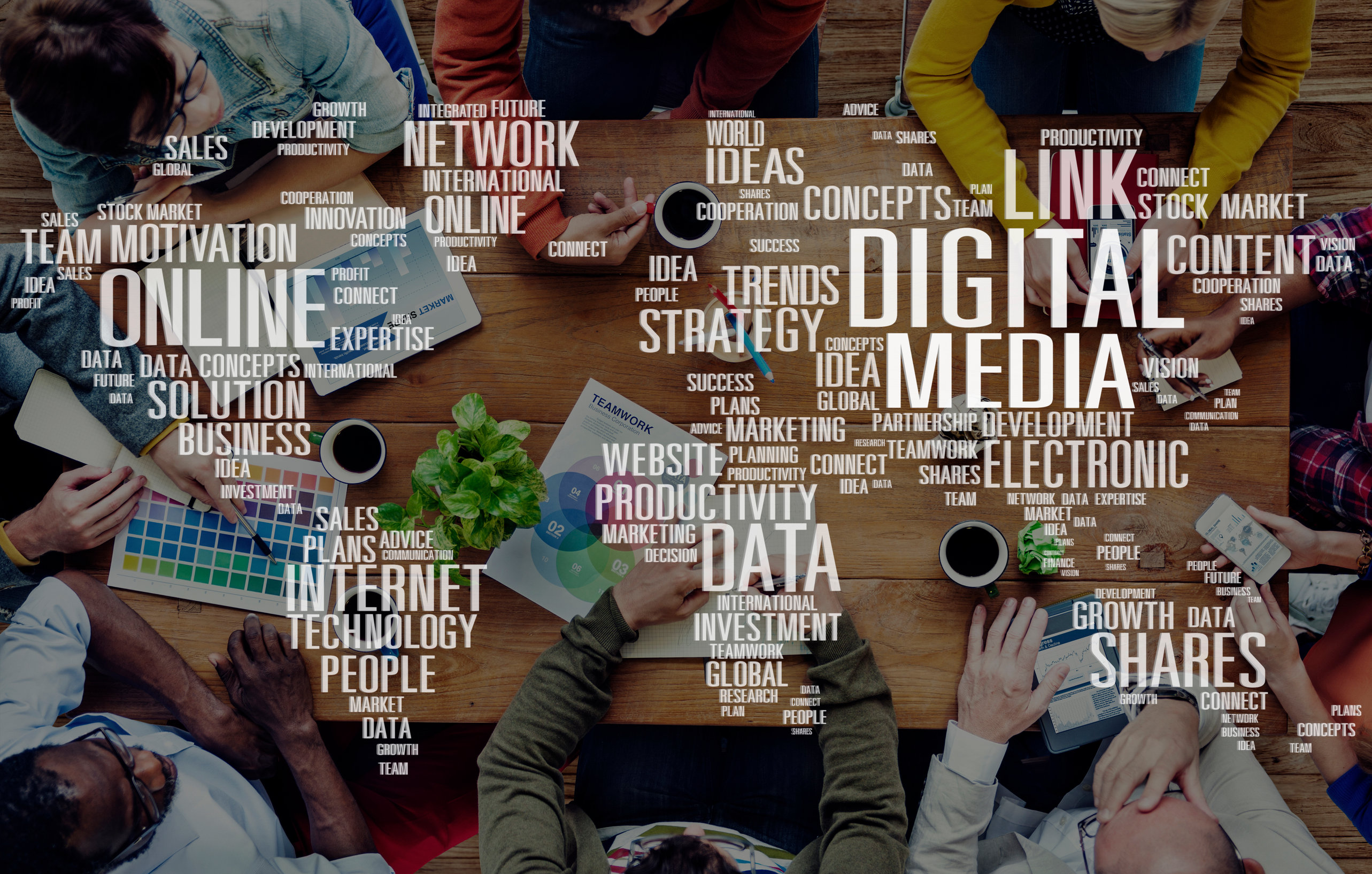 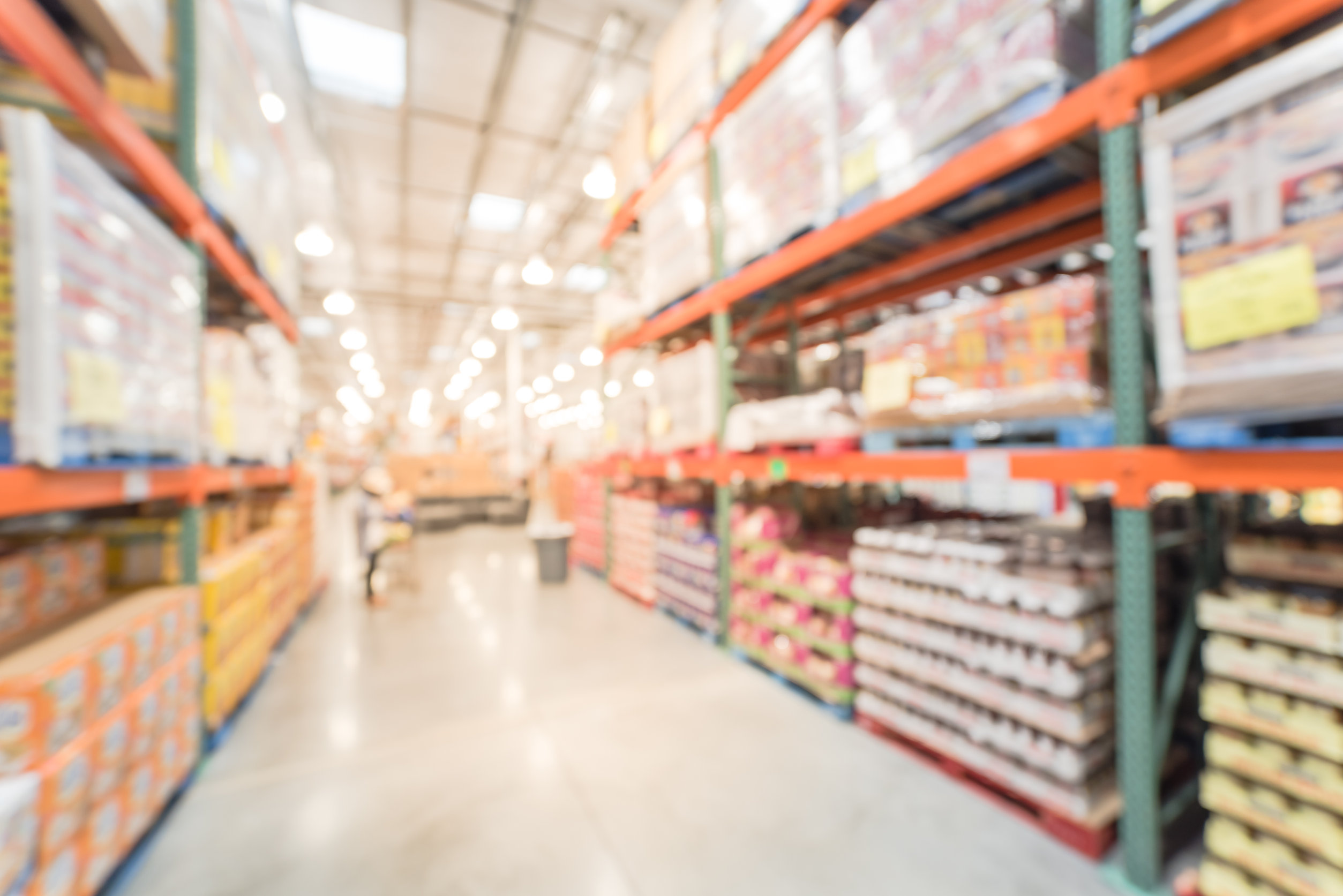 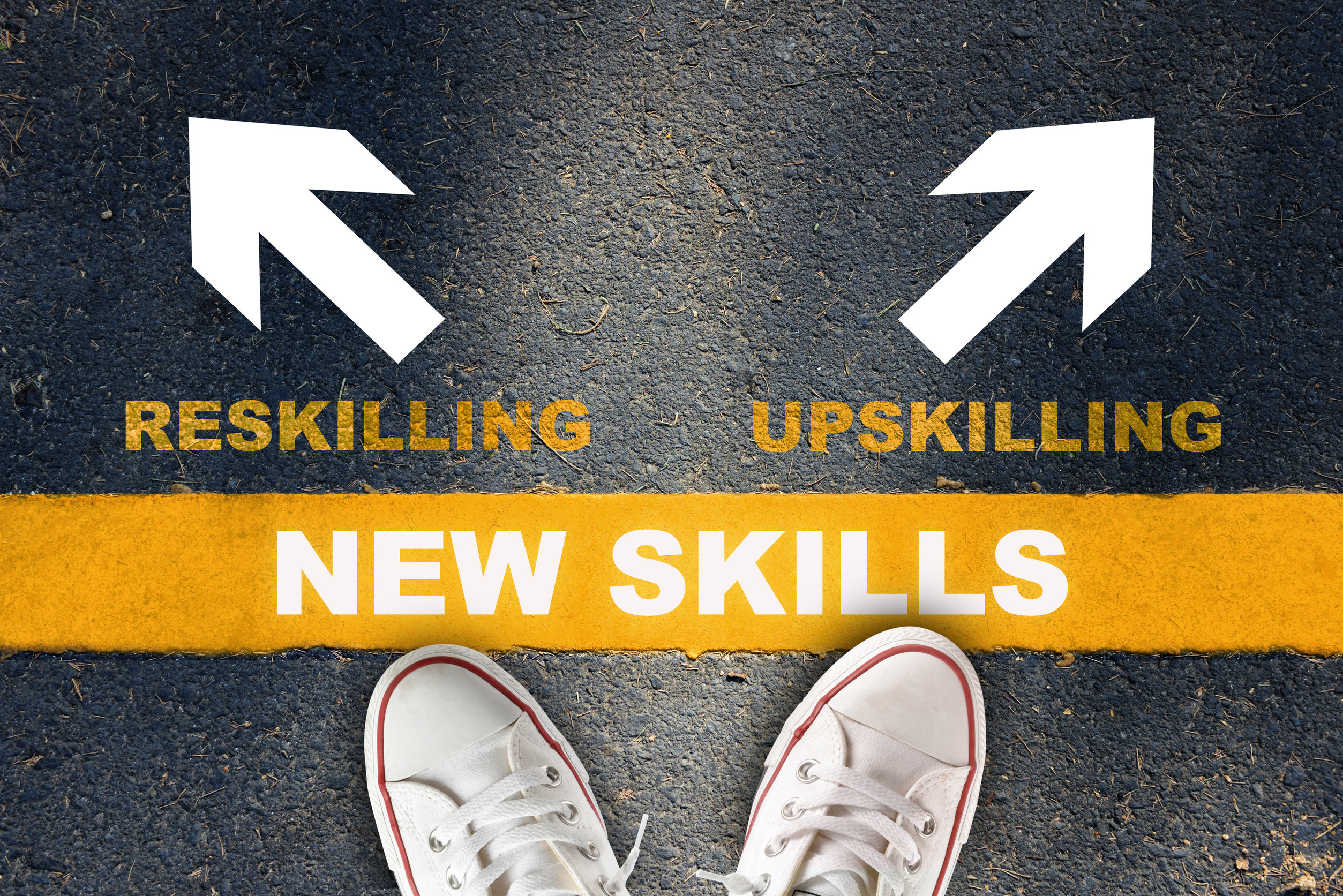 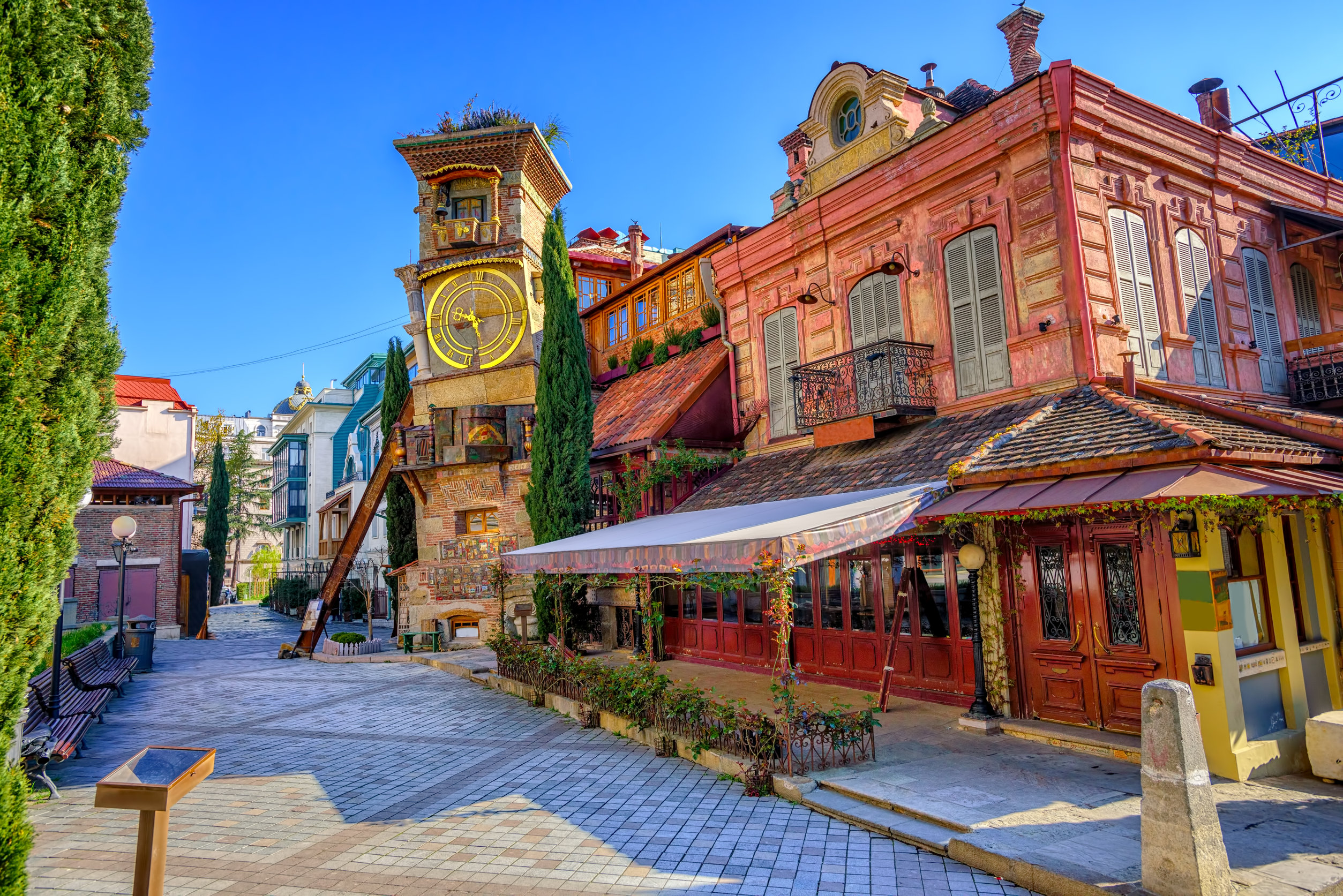 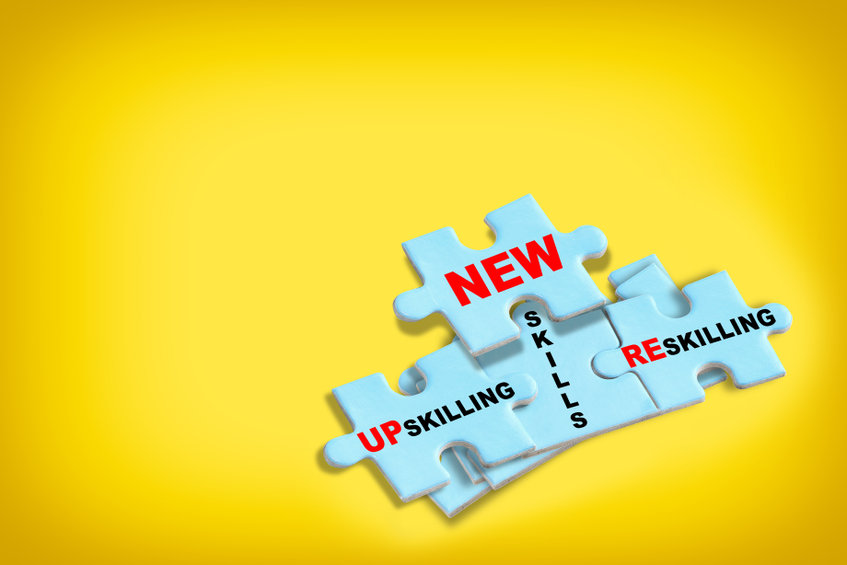 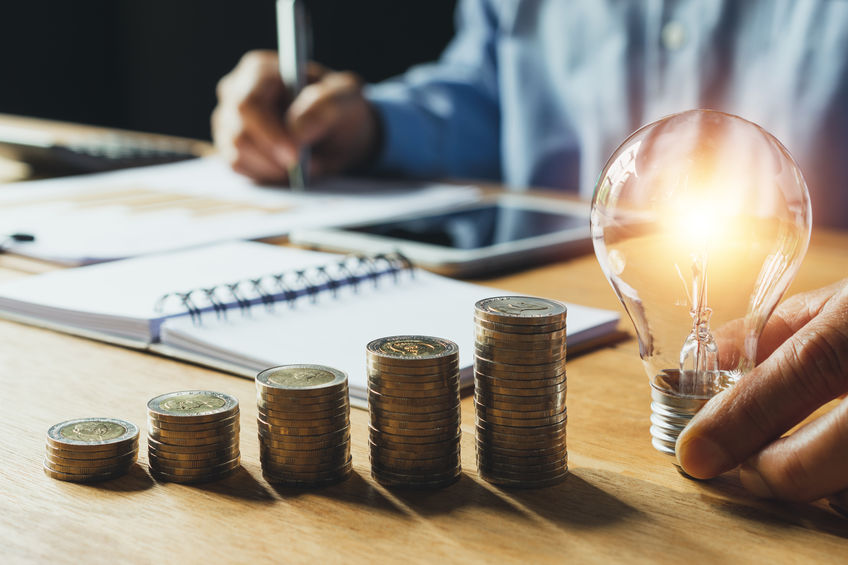 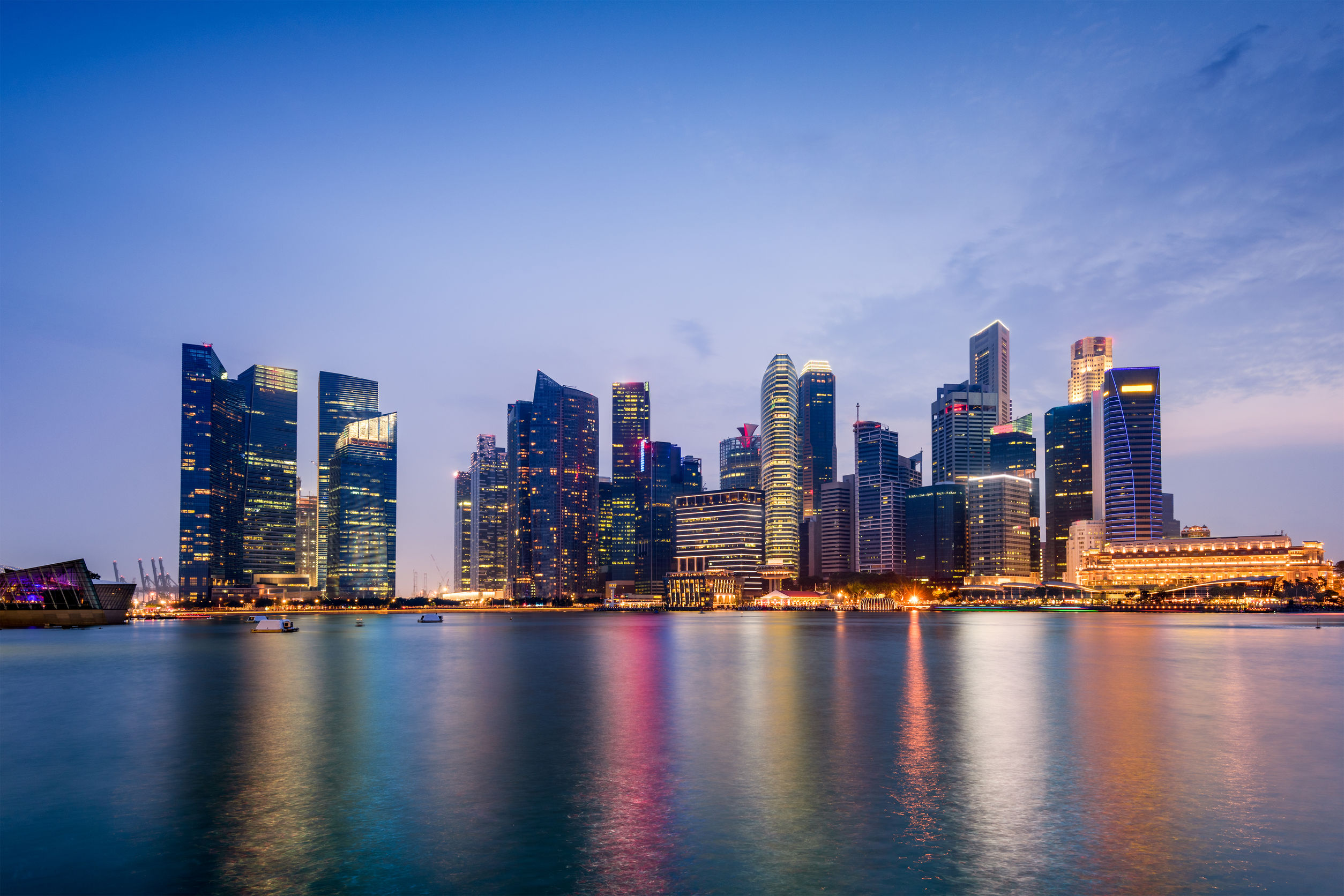 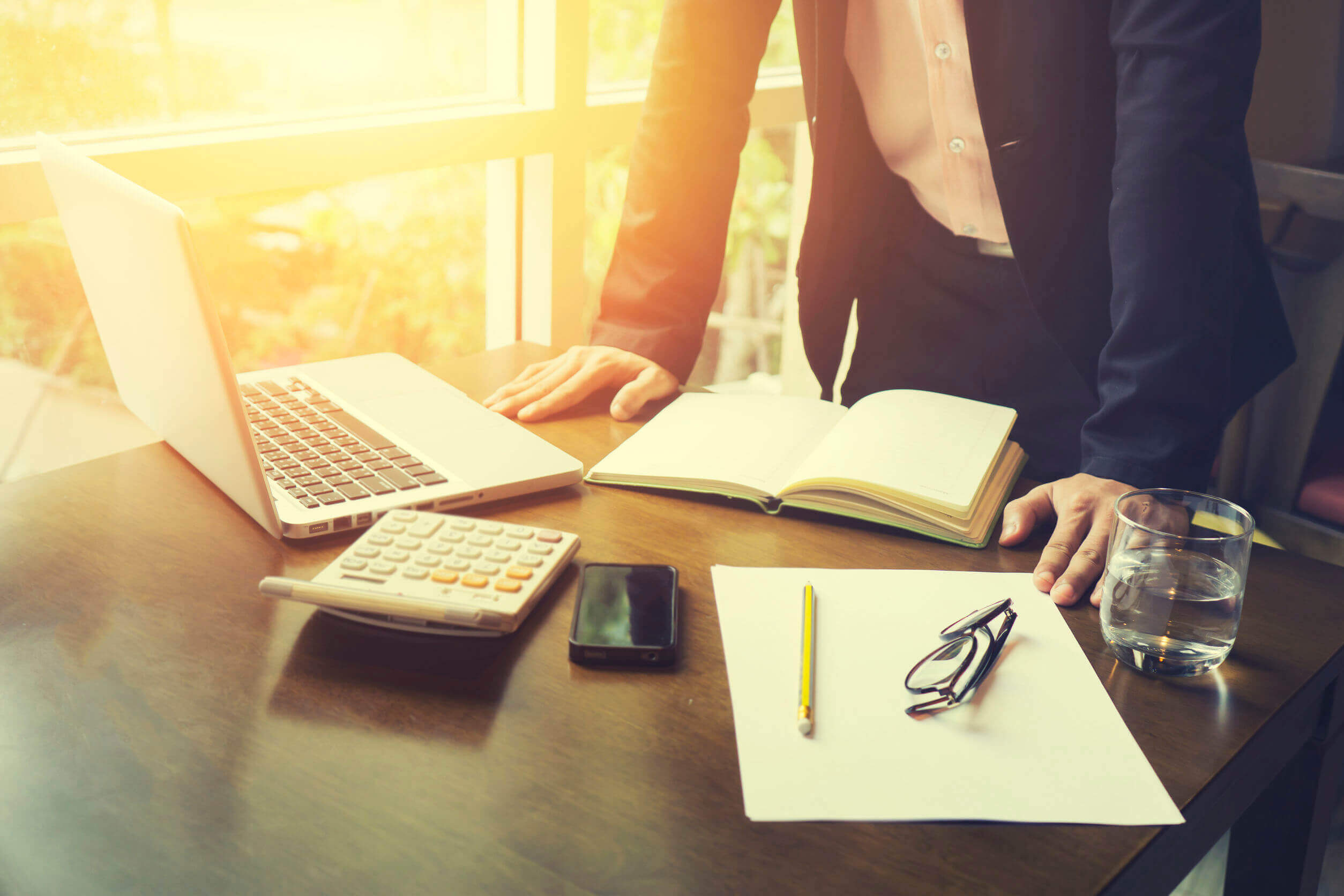 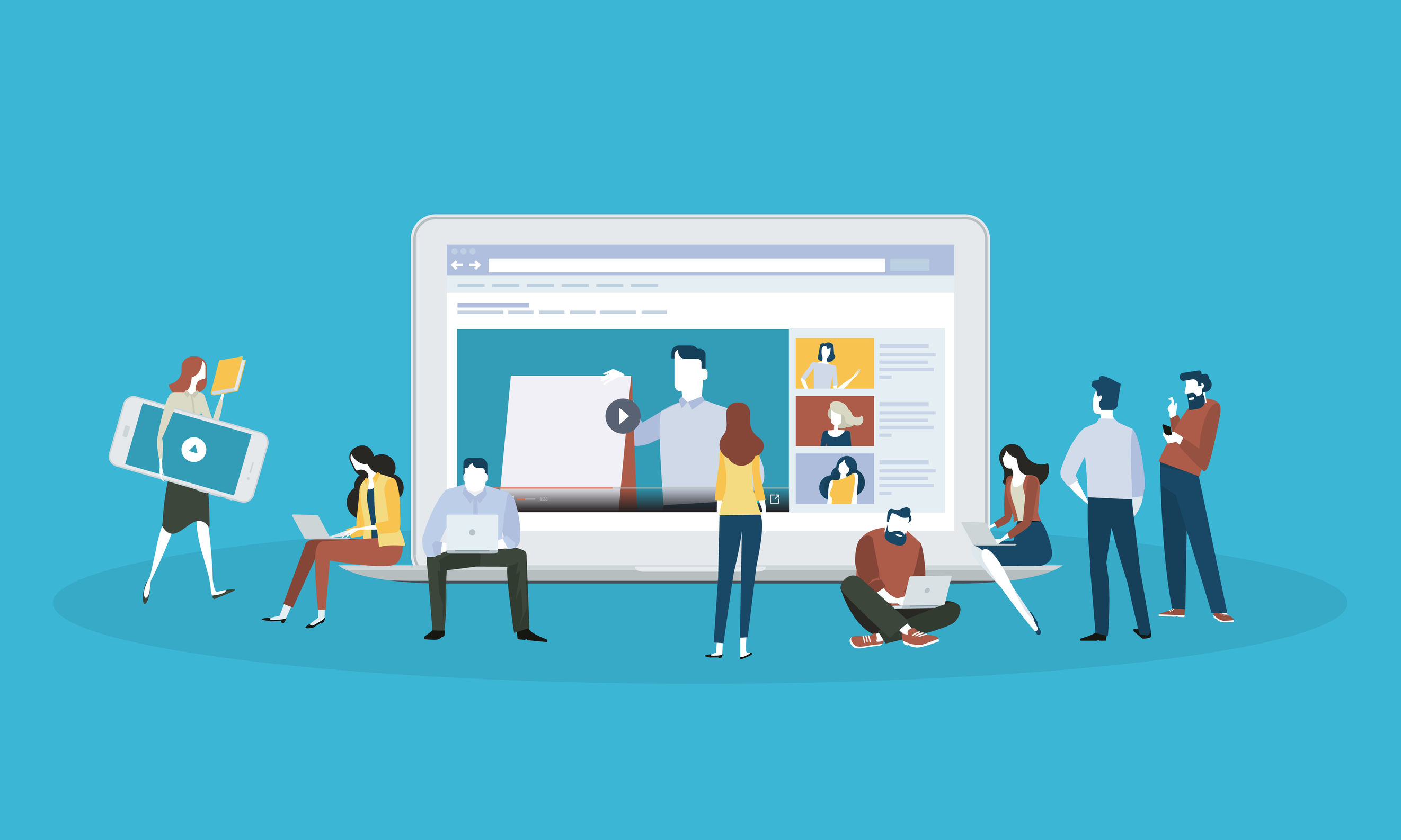 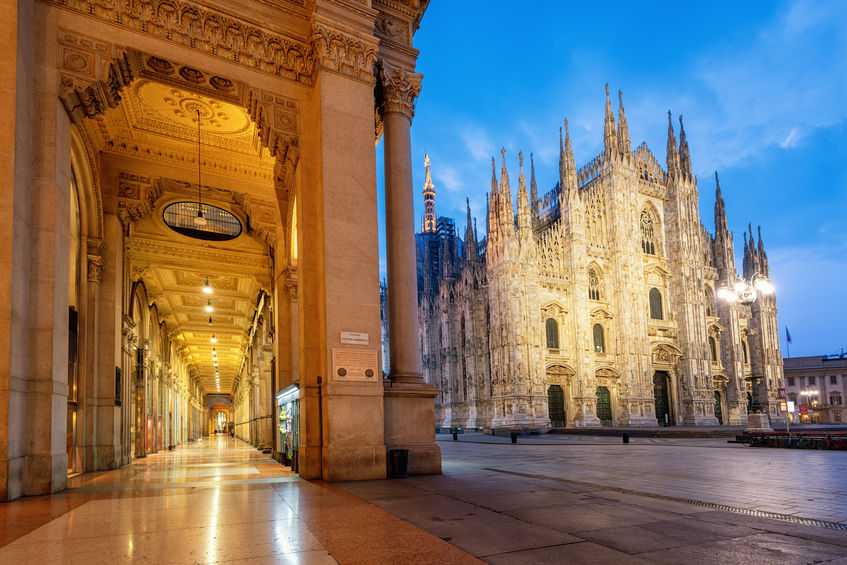 The Lack of Leadership Can Stifle Workplace Creativity

Flexible Working Will Increase When the Pandemic Ends