Chemical engineering has grown overtime as a field of innovation and science. Its applications in previous years were limited to only some core fields but now it is being applied even to our common life and the innovations are countless.

Chemical engineers create and use chemicals in so many new and innovative ways, making the world a cleaner, healthier, more vibrant place. So what are some of the most amazing discoveries of chemical engineering? Continue reading to find out about 3 innovations chemical engineers are talking about.

Hydrogen can be produced from natural gas, such as methane, in the steam-methane reformation process.  This process employs a catalyst that allows methane and other natural gases to react with steam in order to produce hydrogen, carbon monoxide, and a small byproduct of carbon dioxide.  Comparatively, a small byproduct means that the substance makes a minor contribution to the total amount of product formed.  As a result of forming vast amounts of hydrogen in stream-methane reforming, the stream of carbon dioxide produced is very significant!

Overall, the steam-reforming process is endothermic.  An endothermic process is a particular reaction or mechanism that requires heat to be supplied in order for the reaction to move forward, that is, from reactants to products.

There’s a good chance that penicillin has saved your life. Without it, a prick from a thorn or sore throat can easily turn fatal. Alexander Fleming generally gets the credit for penicillin when, in 1928, he famously observed how a mould growing on his petri dishes suppressed the growth of nearby bacteria. But, despite his best efforts, he failed to extract any usable penicillin. Fleming gave up and the story of penicillin took a 10-year gap. It took up till 1939 for Australian pharmacologist Howard Florey and his team of chemists to figure out a way of purifying penicillin in useable quantities.

However, as World War II was raging at the time, scientific equipment was in short supply. The team therefore cobbled together a totally functional penicillin production plant from bath tubs, milk churns and book shelves. Not surprisingly the media were extremely excited about this new wonder drug, but Florey and his colleagues were rather shy of publicity. Instead Fleming took the limelight.

Most common plastic objects, from water pipes to food packaging and hardhats, are forms of polythene. The 80m tons of the stuff that is made each year is the result of two accidental discoveries.

The first occurred in 1898 when German chemist Hans Von Pechmann, while investigating something quite different, noticed a waxy substance at the bottom of his tubes. Along with his colleagues he investigated and discovered that it was made up of very long molecular chains which they termed polymethylene. The method they used to make their plastic wasn’t particularly practical, so much like the penicillin story, no progress was made for some considerable time.

Then in 1933 an entirely different method for making the plastic was discovered by chemists at, the now defunct chemical company, ICI. They were working on high-pressure reactions and noticed the same waxy substance as von Pechmann. At first they failed to reproduce the effect until they noticed that in the original reaction oxygen had leaked into the system. Two years later ICI had turned this serendipitous discovery into a practical method for producing the common plastic that’s almost certainly within easy reach of you now. 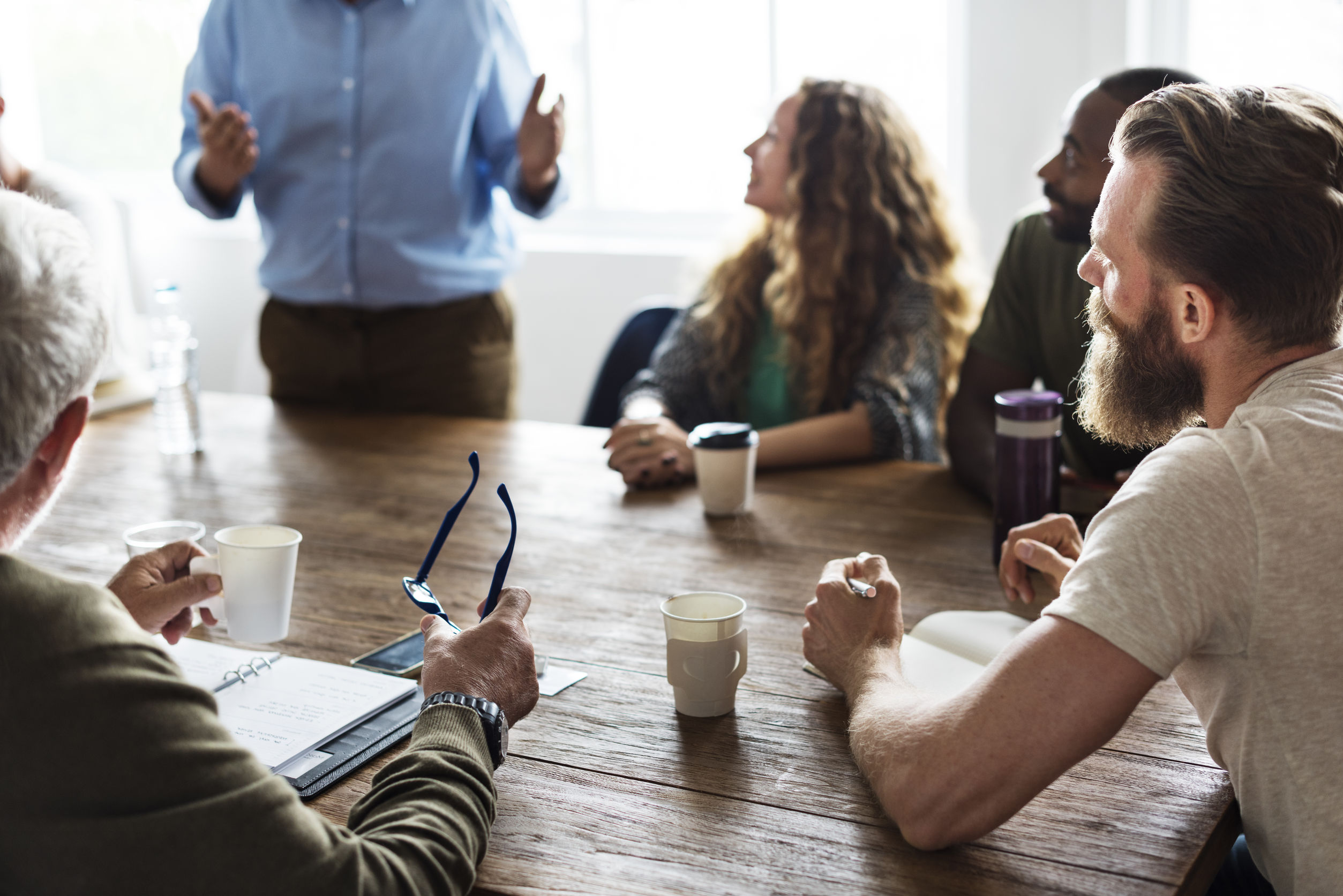 3 ways to network as a chemical engineer 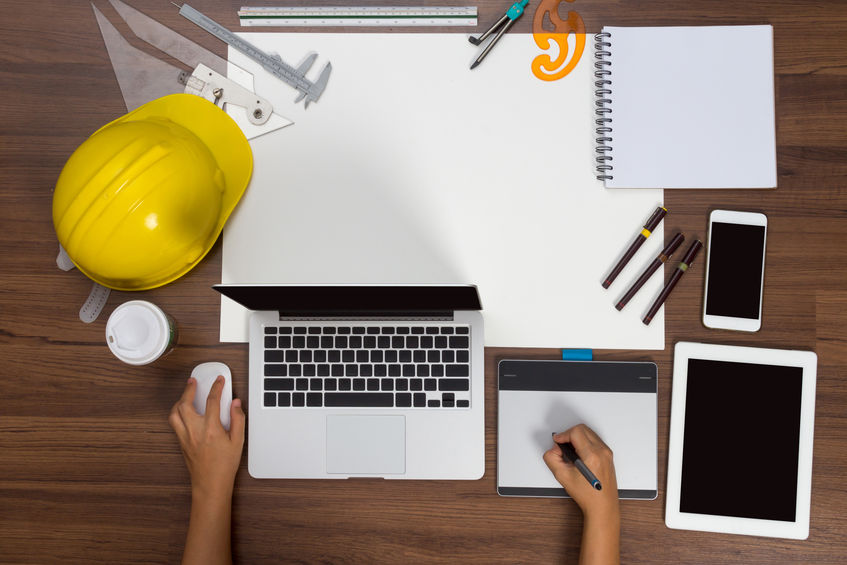 The importance of training for chemical engineers 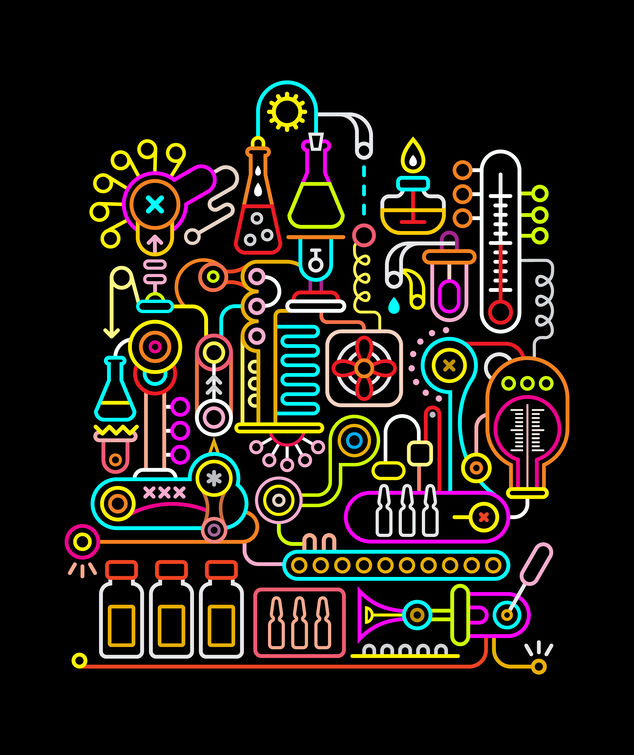 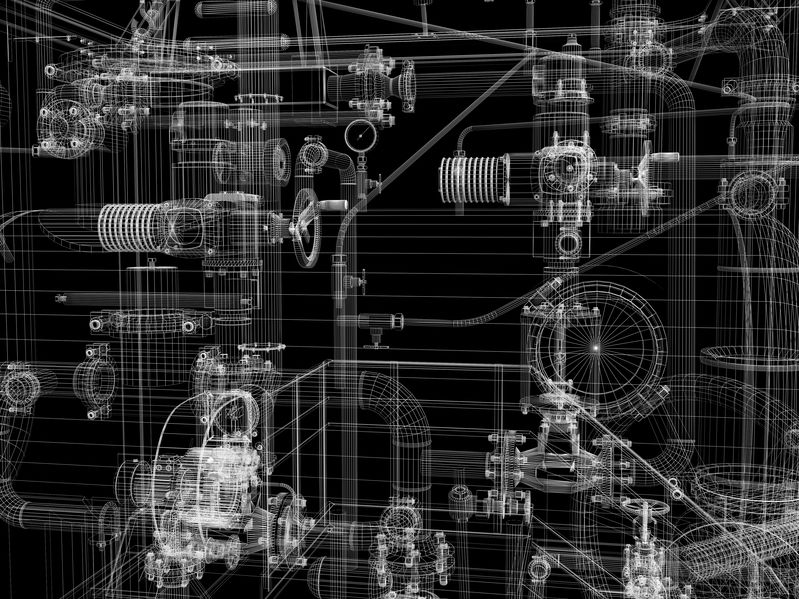 How to choose a career in chemical engineering 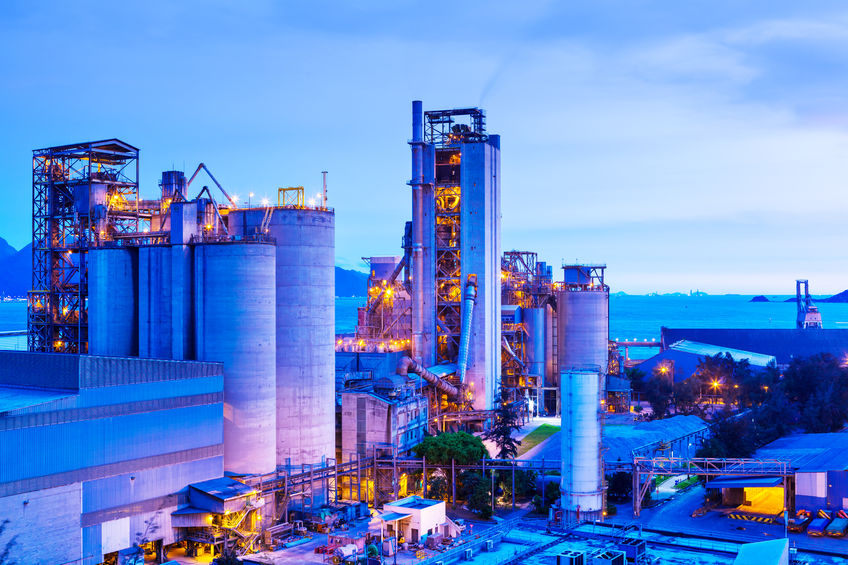 Where will the chemical industry be in 5 years time? 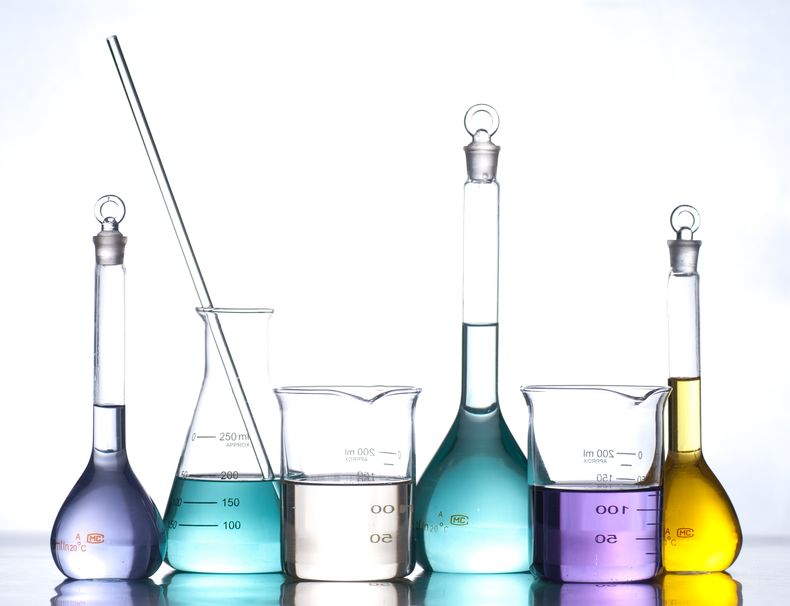 What chemicals are involved in chemical engineering? 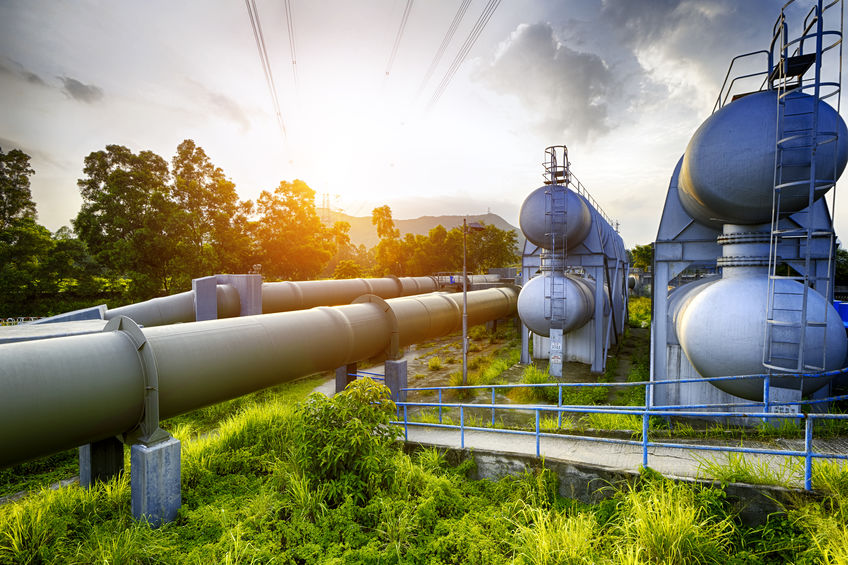 Why you should consider having a career in chemical engineering 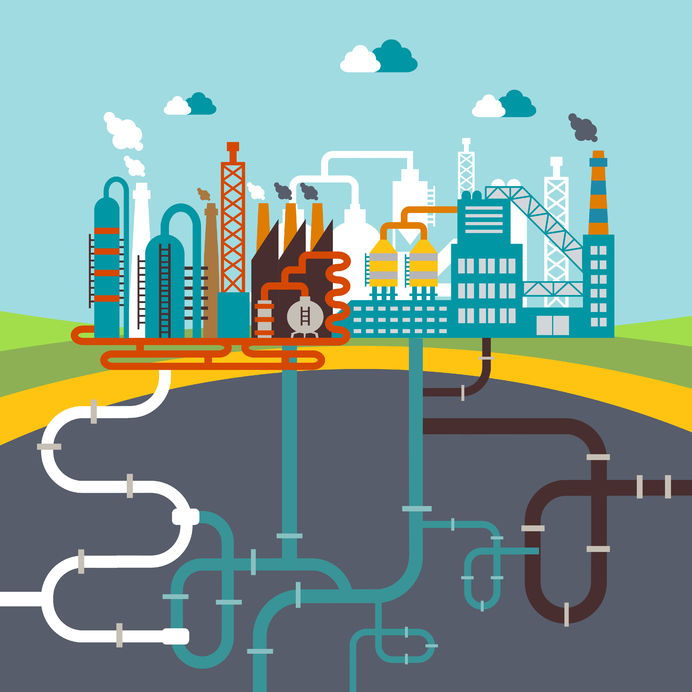 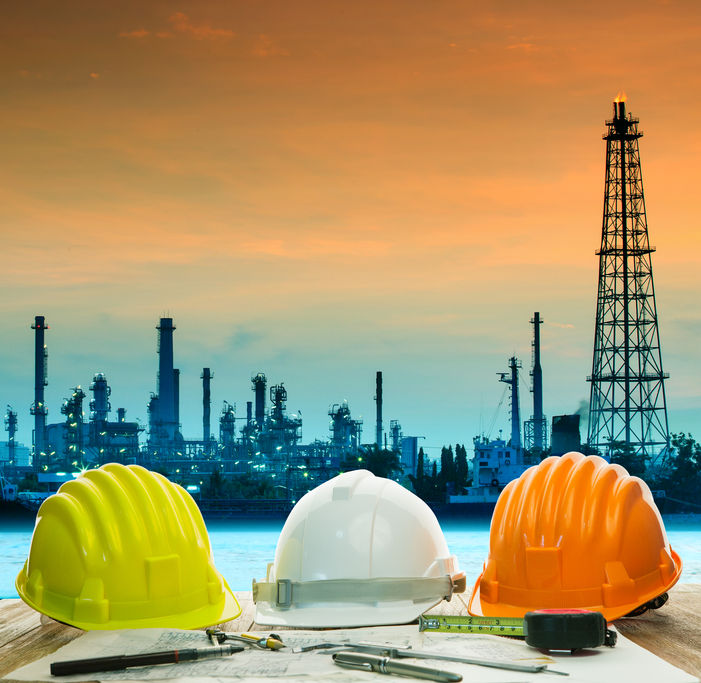